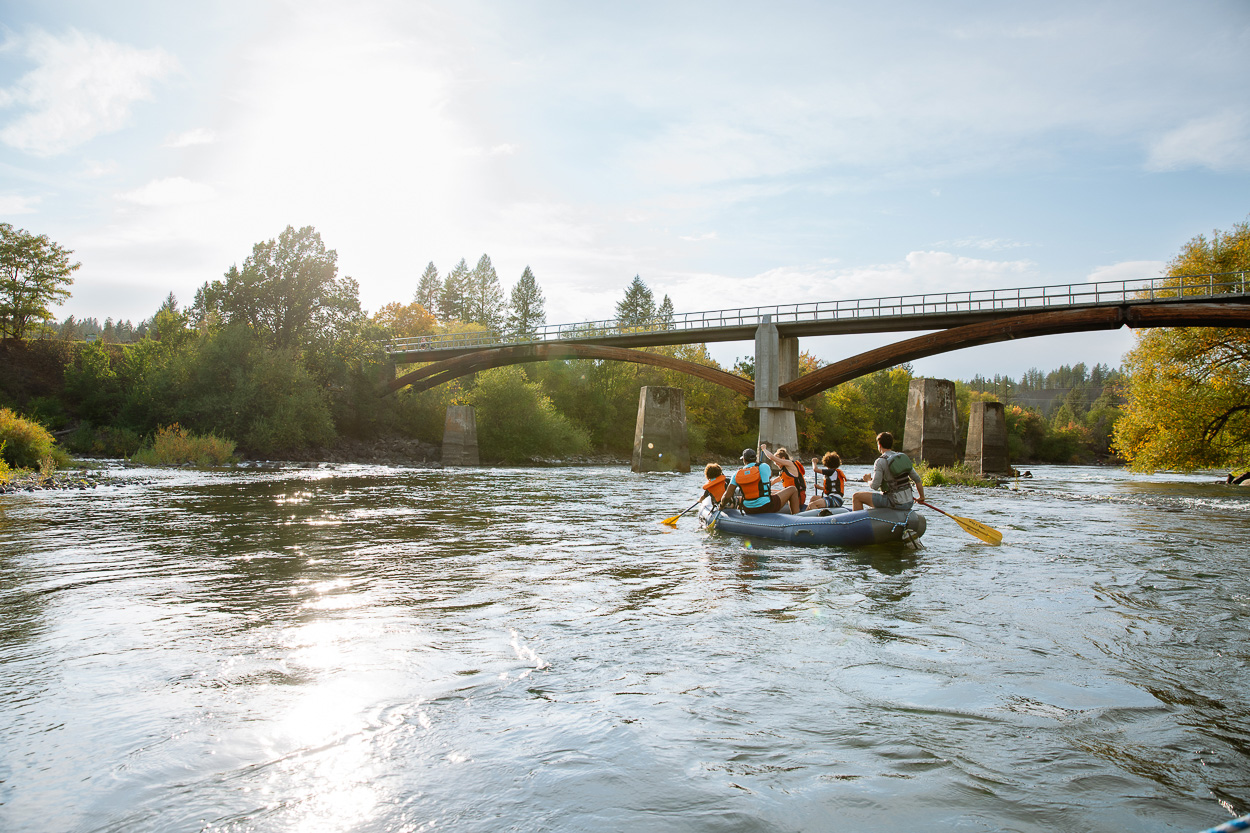 In early 2022, State of Washington Tourism (SWT) launched the True to Nature consumer marketing campaign. This was the state’s first out-of-market campaign in years and the first associated with the new brand.

The first phase of the campaign ran from January through March 2022. The integrated campaign included social, digital, and sponsored content in addition to broadcast/connected TV to reach travelers in our target market multiple times, increasing awareness and consideration of the State of Washington as a travel destination.

Creative included high-impact images of people experiencing Washington’s rejuvenating outdoor spaces as well as multiple destination videos produced by local filmmakers at Wondercamp. Our San Juan Islands video was featured as one of the Staff Picks on Vimeo.

Explore all True to Nature videos.

A second phase of the campaign launched in fall 2022 and will run through February 2023. The True to Nature campaign will continue in additional iterations through late 2023 to build on the positive momentum and response to the initial media.